In the Classroom: AP English 11 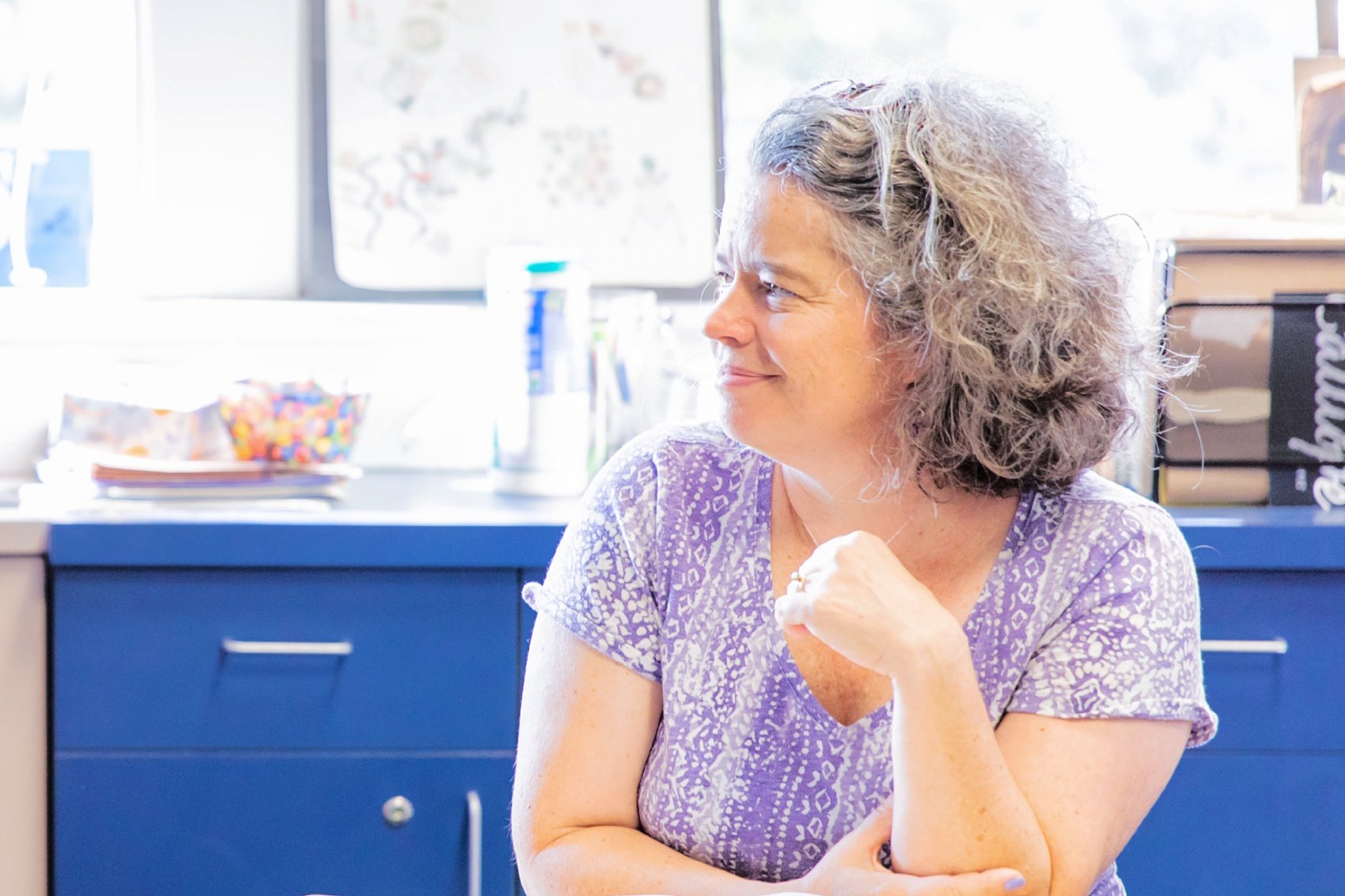 Even the shortest list of the best American non-fiction should include the voices of Frederick Douglass and Martin Luther King, Jr. They deliver searing truth and move their readers, emotionally and logically, toward action and hope. But why make a whole unit out of activism?

Thinking about what young people (and all people) need, I often return to hope. I think hope comes from the ability to see or even create change. So, when revising my AP syllabus to include more American non-fiction, those trying to create change in matters of social justice struck me as ideal both because the issues matter and also for the study of rhetoric. Consider: if the study of rhetoric mandates understanding how the author relates to the reader and how each relate to the subject (it does), then focusing on those who must be most deliberate in speaking truth to power—it’s a natural choice.

Typically, Frederick Douglass and Sojourner Truth are highlighted, chronologically, near the transcendentalists, and I usually bring MLK into class around his namesake holiday. Last year, after analyzing texts by Booker T. Washington and W.E.B. DuBois, my students seemed to ‘get’ how each shaped his language and purpose as needed to reflect and address his context. The logical way to create the same dynamic with King was Malcolm X, and the Activism unit was launched. I am not an expert on history of the Civil Rights Movement, but context was necessary. So, I started teaching about the five years before I was born.

King’s “Letter from a Birmingham Jail” cleverly responds to a primary audience that opposes his activism in the Birmingham Campaign but who share his Christian values. Moreover, this piece was quickly extended to a much wider audience, where it highlighted to national readers the contrast between the methods of peaceful protest practiced under King’s leadership with the violence of Bull Connor’s police dogs. Making this understood required making it clear that these methods grow from C.O.R.E. (Congress of Racial Equality), which based their Chicago campaign on Gandhi’s methods of passive resistance. Arguably, King’s deft rhetoric resulted in JFK proposing anti-discrimination legislation.

Likewise, King’s “I have a Dream Speech,” delivered later that same summer, grows if the legislative context and the speech’s audience at the March for Jobs and Freedom is better understood. And, talking to students, we have to see the young John Lewis represent the Student Non-Violent Leadership Committee. Then, we have to understand how the legislation stalled after Kennedy’s death, and how, in the wake of this frustrating anti-climax, we get Malcolm X’s “The Ballot or the Bullet.” Students do well to see how differently this speech functions from King, and how in some ways, it functions as the necessary complement to provoke change.

Malcolm X crackles with anger and urgency (which was differently tempered but not absent from King). Students saw the similarities as they saw the differences, and they asked for more. Last year—and then in a slightly truncated unit this weird year—we got some exposure to other movements and speakers of that era, and then students voted for a few other texts from other activist movements that we read together. Then, independently, students found current and past speeches that they admired or found perplexing or both. Finally, they wrote comparative rhetorical analyses.

My feeling is that this unit, which begins by celebrating Black History and Black writing, is the most important of the year. If you ask me why, I’ve multiple answers. Here’s one: It makes both argument and rhetorical analysis relevant. My students don’t have to agree with me or with every text we read. That would be impossible! They have to understand their own arguments, what they are based on, and how they affect others. They have to see the necessity of understanding themselves and others, of compromise, and of choosing when not to compromise.

So, it is February 2021, and I am reading papers from students who have invested in the importance of language spoken some eighty years ago and still echoing today. And I think we’re all better for it.

A Conversation with Dr. Kirk Walker

Get to Know GPS Counselors Through Counseling Connection 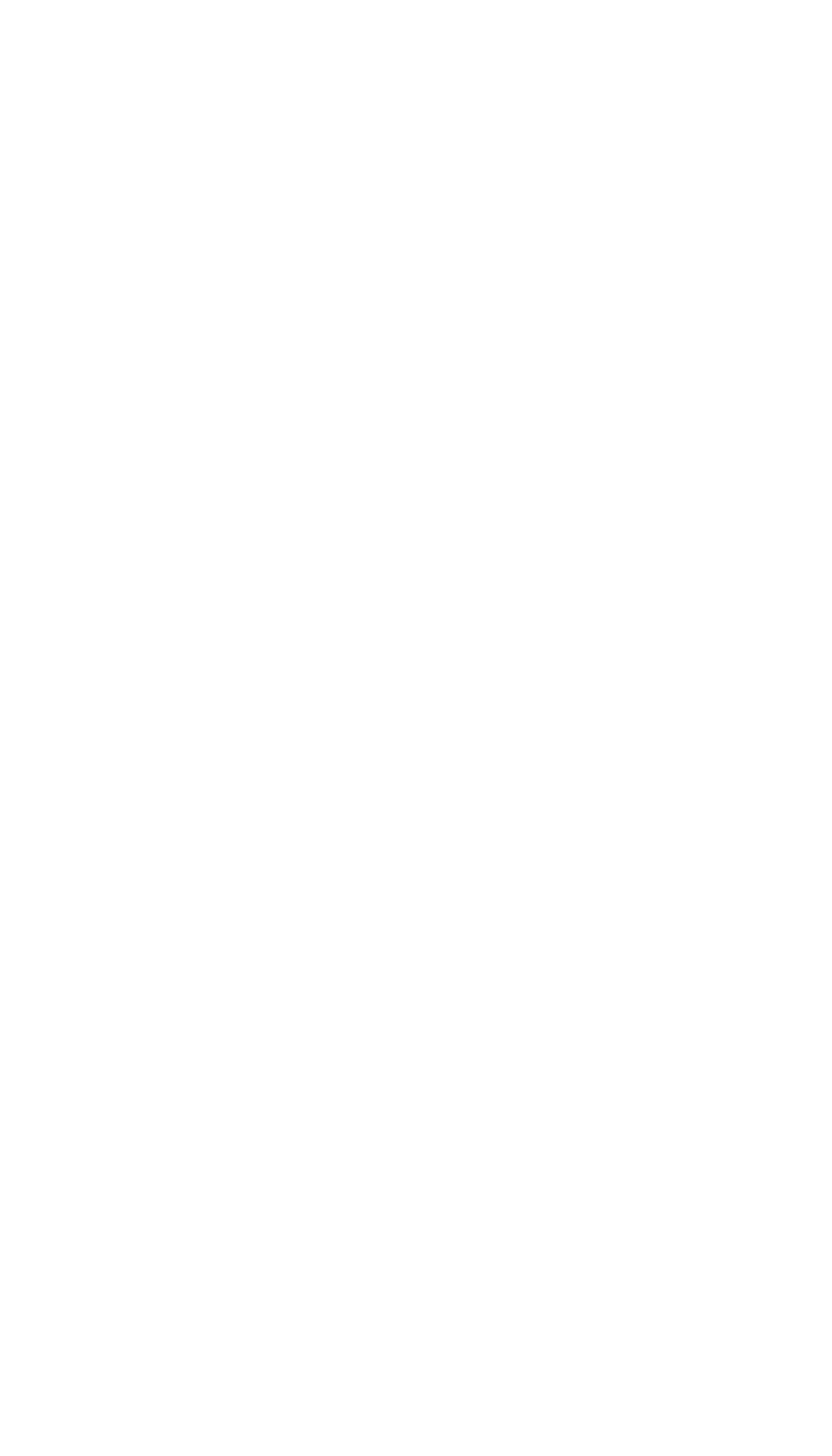